Making a ‘Hill-of-Beans’ of a Difference

By Cora and Steve Alley

Eight-year-old Allie was bored; there was nothing to do in the cab of the truck. She had already checked all the radio stations, but all they played was Mexican music. That was understandable; she and her daddy had crossed the border from San Diego into Mexico several hours ago.

She could see her dad just outside the door of the cab, this giant of a man twice her size. He saw her too as she continued squirming around in the cab. He gave her the fatherly “sit still while I talk to this man” glare that is supposed to melt children into submission, but it didnâ€™t work with Allie. Instead, she breathed a heavy sigh, broke into a giggle, and disappeared into the back of the truck. There had to be something to do back there.

She carefully maneuvered her way around the boxes of food, medical supplies, and toys for the church-sponsored orphanage they had come to bless, but nothing struck her as having any real entertainment value. She leaned back on a stack of blankets, resigning herself to a nap as her only pastime, when something caught her attention.

A bag of beans had spilled all over the back of the truck. She realized if the back hatch were opened, half a bag of beans would be wasted. With the resolve of a paramedic in an emergency, she made her way over to the spilled beans and returned them to the ruptured bag. Her tiny fingers canvassed every inch of the truck bed, rescuing every last bean!

Moments after she finished, the back hatch flew open and the little bean hoard stood face-to-face with her daddy, Arty VanGeloof, family life pastor at Eastside Christian Church in Fullerton, California. She jumped into his arms, then bounced onto his shoulders with a choreographed ease that indicated years of practice. Both of them broke into a hearty laugh that sounded exactly alike, only four octaves apart. Allie gave her father an account of her bean-rescue, and then the task of unloading the truck began.

On their way home, as the sun was setting, Arty said to her, “Ya know Al, you saved one whole family a weekâ€™s worth of food when you gathered those beans.” Her little eyes fixed on the road ahead, and she fell into a dead silence. Her fatherâ€™s words had changed her life.

“When Iâ€™m old, I want to know that I did my best for God,” she says. “I want to take advantage of every opportunity he gives me.”

She began to rattle off stories about her various mission trips in rapid machine-gun fire, so we would not miss a single detail. She talked of Sophie, her equally committed older sister, and the adventures she has had ministering in Thailand, Africa, and Chile. This focused adolescent has her feet set to follow the commands of God, no matter where that allegiance might take her.

Up Close and Personal

Where did she get this perspective? Yes, she is a “preacherâ€™s kid” growing up in a loving church family, like a prize orchid in a greenhouse. But is every preacherâ€™s kid ignited with the fires of ministry?

Yes, she attends a Christian school that surrounds her with godly principles that translate into value-centered living, but does every product of the Christian school system “talk the talk and walk the walk”?

Two people answer the question. Allie has a “Deuteronomy dad,” who genuinely likes to spend time with his girls, so much so, that he took his little 8-year-old with him on a trip to Mexico that changed her life.

And she has a “Deuteronomy mom.” Kim ministers from sunup to sundown as a living example of what it means to be Godâ€™s woman in every circumstance, whether as a wife, a mother, or as the principal of Eastside Christian High School.

Deuteronomy 6:6, 7 describes the role parents have in the spiritual development of their children.

“These commandments that I give you today are to be upon your hearts. Impress them on your children. Talk about them when you sit at home and when you walk along the road, when you lie down and when you get up.”

A careful reading of this passage tells us that spiritual mentors must live their Christian faith “up close and personal,” without compromise and with full integrity because children “hear all, see all, and know all,” when it comes to observing how these Christian claims play out in real life.

Notice that verse 6 charges the parents with the mandate, “These commandments . . . are to be upon your hearts.” It starts with parents who are so filled up with the cause of Christ that godliness spills over onto their children every waking minute of the day.

“Talk about them when you sit at home.” This verse presumes that you actually “sit” in your home! The “family table” is quickly becoming a precious relic from a former era, so much so that we need a television campaign, endorsed by celebrities, to get families to eat together! Safeguard “home time,” uninterrupted by social events and way-too-many important church meetings that signal to the child, “The church needs me more than you do.”

“When you walk along the road.” Do your kids accompany you as you live the Christian life together, or are they cloistered in their own worlds, developing a culture that is nurtured by television, peer pressures, and adults who are hired to supervise them? Of course, parents go to work, and kids go to school, but there are many more hours left in the day. What do we do with those precious hours that make or break the fragile psyche of a child? When Allieâ€™s “Deuteronomy dad” decided to take his little girl for a ride “along the road,” her young life was changed forever.

“When you lie down.” Children are fragile at the end of the day. A myriad of impressions need to be sorted and evaluated by these young, spongelike minds. Impressionable 8-year-old Allie understood what it meant to “love as Jesus loves,” one evening as she and her Dad wound their way back across the border, bouncing along in their empty truck.

“When you get up.” A “false start” at the race track means a restart. Unfortunately, life doesnâ€™t work that way. Once your day begins, you canâ€™t go to bed and start over. Children carry the “morning mood” into their entire day. Every cross word, every misunderstanding, and every tense moment has disturbing staying power. For the first time in history, millions of children are being medicated to control behaviors that used to be influenced by parents who set boundaries, monitored diets, intervened in entertainment choices, and showed their concern through quality time spent with their children, not quality gifts thrown at their children to salve the guilt of a “too busy” lifestyle.

Allieâ€™s eyes dance as she talks about her adventures as an after-school tutor at a community center. Her mentor, Tommy Nixon, challenged the volunteer tutors to use whatever they had to minister to the children. To prove his point, he gave them simple objects and said, “See how God can use these things in the lives of the kids.”

“All I had was this little plastic bag,” Allie sighed, “so I cut it up into a whole lot of pieces and wrote, â€˜I love you,â€™ on each piece and signed each one. Weeks later one little girl showed me she had saved her little plastic â€˜love note.â€™ It was awesome!”

Itâ€™s Allieâ€™s life theme. “God showed me the power of a simple little gift and how he can use anything I give him.” Allie is a world-changer, one life at a time, whether itâ€™s with a plastic love note or a rescued meal of beans. She is a testimony to us adults who marvel at her youthful energy and limitless compassion. She is a tribute to the many adults who have nurtured and encouraged her throughout her lifetime. 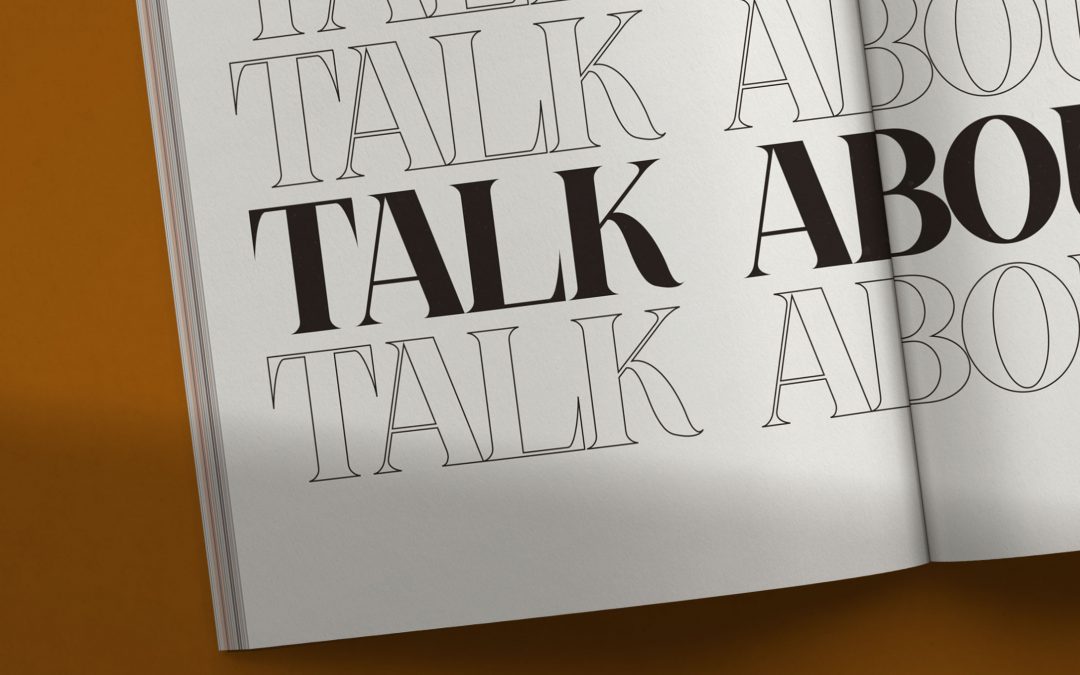 At some point we stopped talking to one another. Communication has become a mesh of texting, social media posts, and emails—all of it one-way dialogue that doesn’t involve seeing a face or hearing a voice. Gone are the days of eating meals together and hanging around... 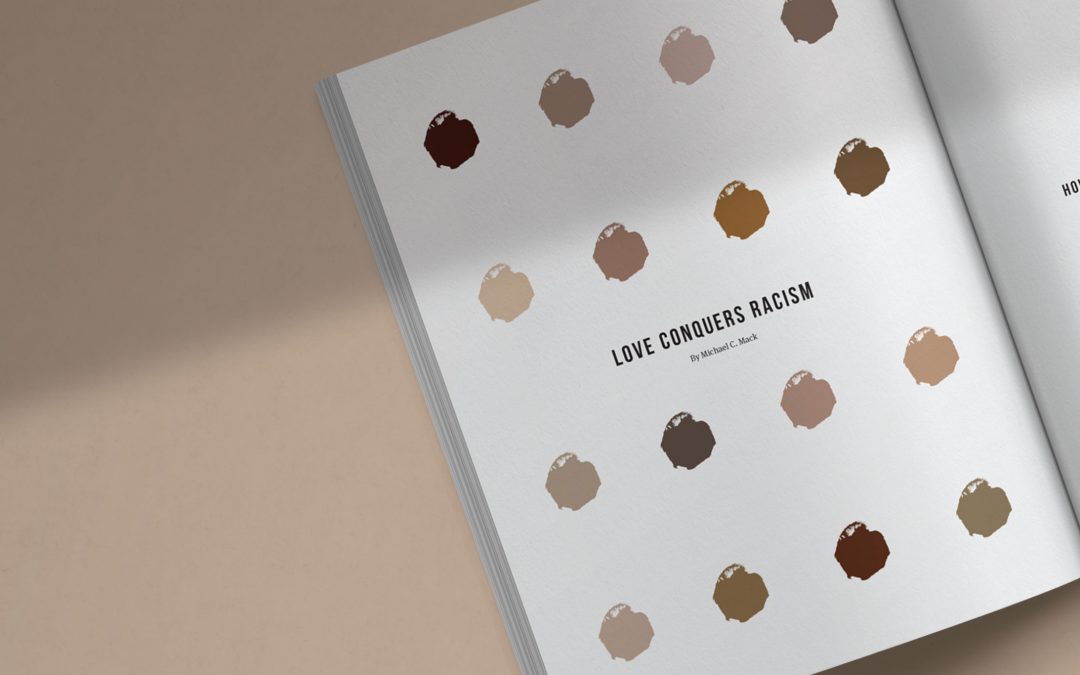 How Relationship Changed My Dad’s Hard Heart . . . and What All of Us Can Learn from It The picture still brings tears to the eyes of family members old enough to remember my dad. We had gathered as we often did in the backyard of my sister’s house; it was a special... 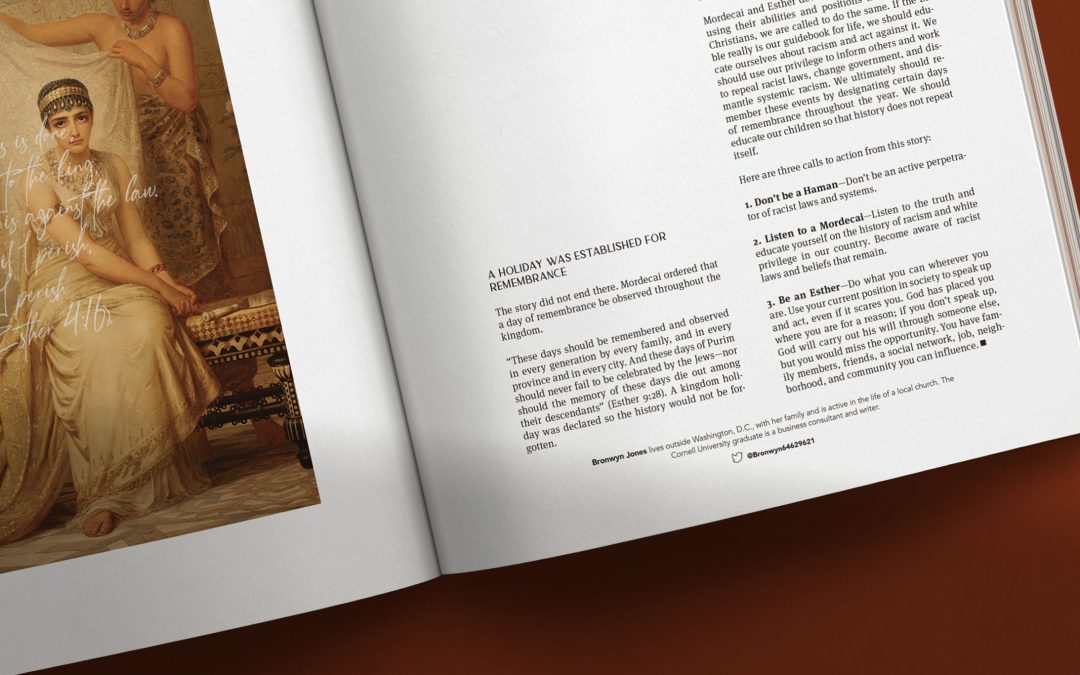 Racism in the Bible: What Esther and Mordecai Can Teach Us

The book of Esther is an example of how to biblically respond to racism, especially in America today. Esther used her privileged position as queen to speak up against racism and genocidal laws, even though it was against the law for her to do so. Her relative Mordecai... 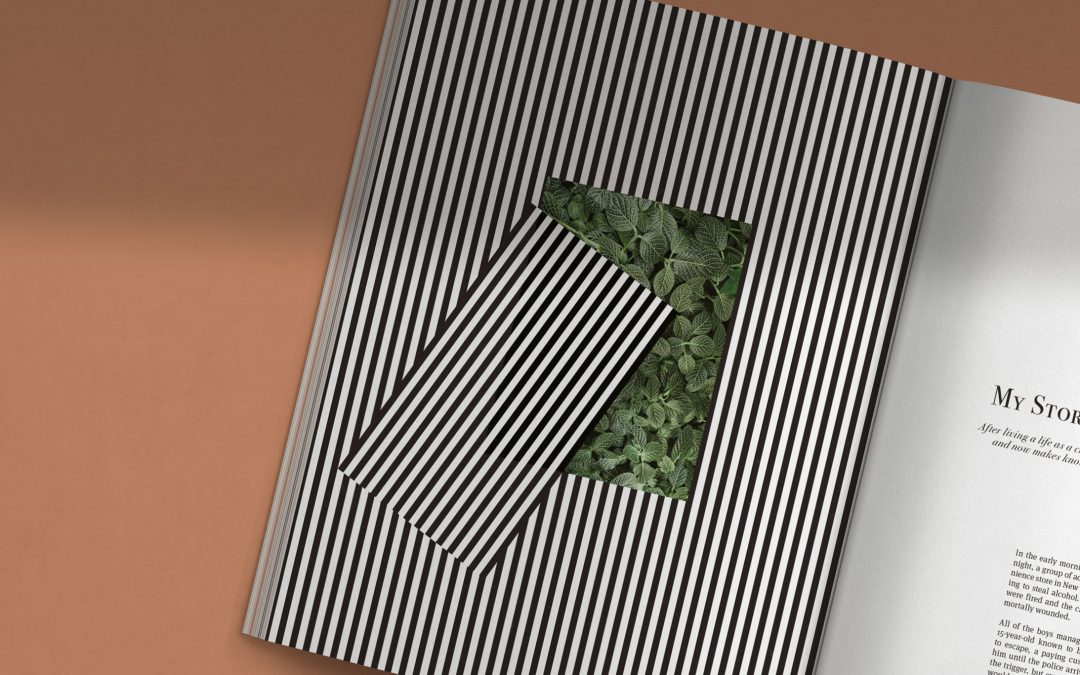 ‘My Story Is for God’s Glory’

After living a life as a criminal and prisoner, David Green has experienced—and now makes known a message of—redemption and reconciliation. In the early morning hours of Easter 1978, just after midnight, a group of adolescent boys entered a 24-hour convenience store...